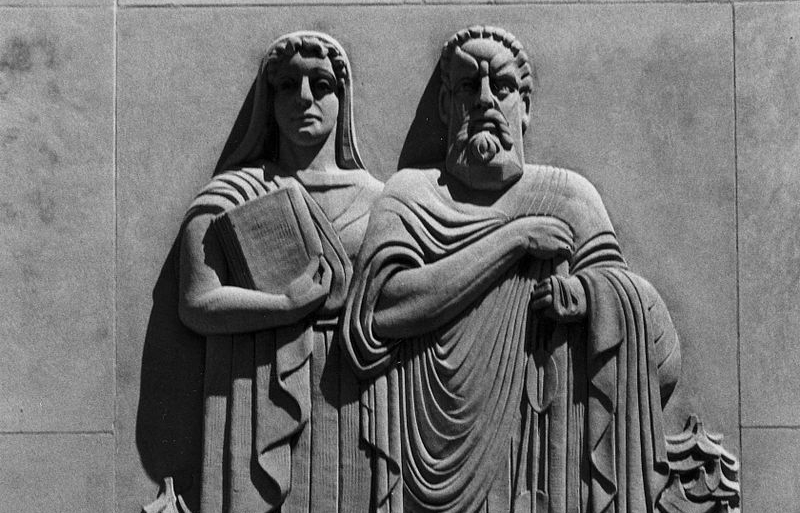 A hacker caught breaking into a Michigan county jail’s computer to change the release dates of an inmate has been sentenced to more than seven years in federal prison and must pay more than $200,000 in restitution.

The $235,488 assessed to Konrads Voits, 27, of Ypsilanti accounts for the cost of investigating and investigation his hacks, carried out on Washtenaw County’s IT between January and March 2017. In his guilty plea, entered late last year, Voits admitted to posing as a member of the county jail’s IT staff and tricking employees there into installing a fake update package loaded with malware.

With the malware installed, Voits was able to steal personal information for more than 1,600 county employees, including their usernames and passwords. Voits was caught breaking into the county’s inmate management app to change the release date of at least one prisoner.

Prosecutors say the breach was immediately detected and the FBI was called to find the intruder. That investigation required the county to “re-image numerous hard dives, to verify the accuracy of the electronic records of nearly every county jail inmate” at the time, and to buy identity theft protection for the 1,600 employees. There was no evidence that Voits had tried to sell stolen data or access to the county systems.

Washtenaw County’s seat is Ann Arbor, Mich.; it is the sixth-most populous county in the state.

“Hopefully, upon release, Voits will be in a position where he can use his immense skills to make society a better place,” federal prosecutors said in a statement.