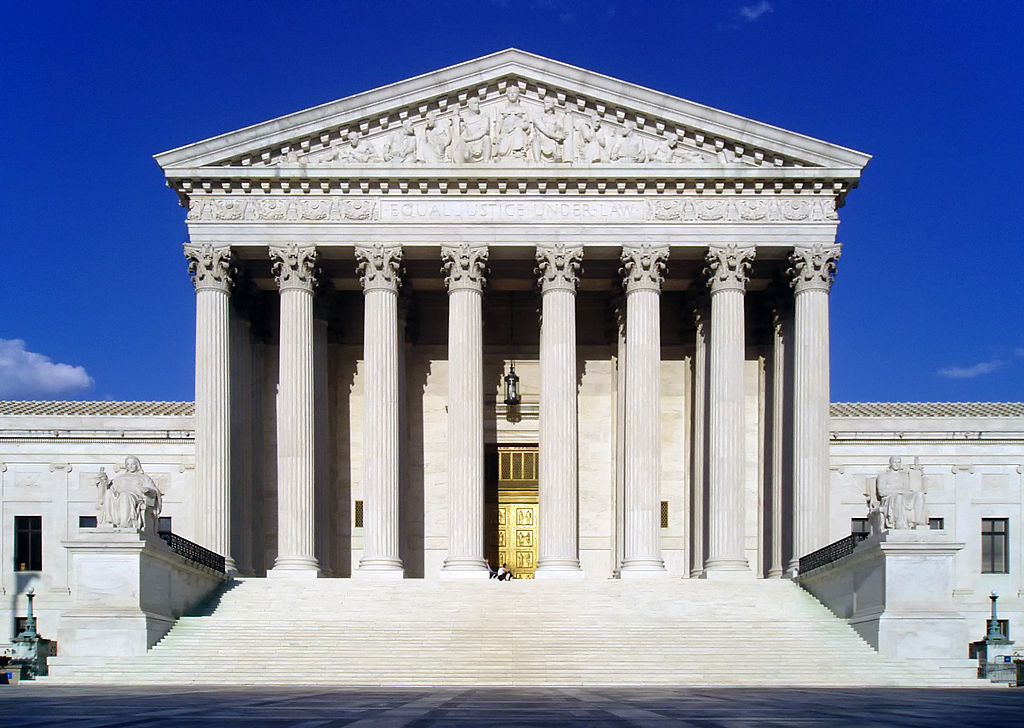 Ruling on March 31, Judge Ellen Huvelle of U.S. District Court for the District of Columbia, noted that PACER collected $920 million in fees from 2010 to 2016. In 2016, a group of three advocacy organizations sued the Administrative Office of the U.S. Courts, which operates PACER, saying the use of fee revenue for purposes other than the improvement or maintenance of PACER violated the E-Government Act of 2002. A ruling in January 2017 allowed the case to proceed as a class action.

The Administrative Office’s lawyers argued that PACER was within its rights to use the funds for anything related to “disseminating information through electronic means.” Huvelle disagreed.

PACER, introduced in the late 1980s, charges a range of fees, from 10 cents to $3 for most searches. If a user does not spend more than $15 in a quarter, the fees are waived.

Huvelle noted that some of the technological improvements bought with PACER money included flat-screen TVs for jurors and courtroom galleries, upon which exhibits or other evidence would be displayed. Huvelle disagreed with that use. She also noted that the federal judiciary used PACER fees to fund a program that electronically notifies law enforcement agencies of changes in the case histories of offenders under supervision. That was inappropriate, Huvelle ruled, because it does not involve dissemination of information to the public.

However, the judge ruled that digital audio equipment recording proceedings is a legitimate use, as that can become part of PACER’s overall docket.

The ruling means the Administrative Office is liable for certain costs post-dating the 2002 E-Government Act. It’s unclear how much money that is. This is also a trial level ruling, and could be appealed.

In The News: Apple buys Gliimpse

In The News: Electronic health records change the game for Texas’ prison system