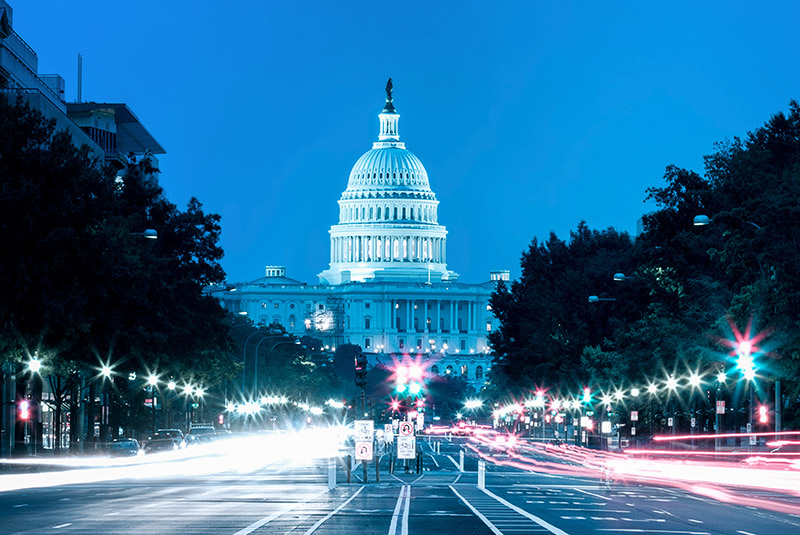 A bill to preserve electronic records — specifically, electronic messages — has made it out of a House committee for the first time after three prior introductions failed over the past five years.

The proposed Electronic Message Preservation Act was approved by the House Oversight and Government Reform Committee on Monday. The bill empowers the National Archives and Records Administration to issue rules to federal agencies requiring them to preserve, and make “readily accessible,” electronic records.By “readily accessible,” the bill means that the records be reasonably and timely searchable by electronic means. Agencies would also be required to submit for NARA’s approval a proposed timeline for implementing these rules.

Rep. Elijah Cummings (D-Md.) the committee’s ranking member, had introduced this bill in 2013, 2015 and 2017. It comes at a time of controversy in which White House staffers in the Trump administration are said to be using an app that deletes messages immediately after being read.

The House committee also approved a bill that would make all records subject to the Freedom of Information Act to the Office of Government Information Services at the National Archives and Records Administration. That office controls FOIA policy for the entire federal government.

In The News: President Obama highlights National Health IT Week