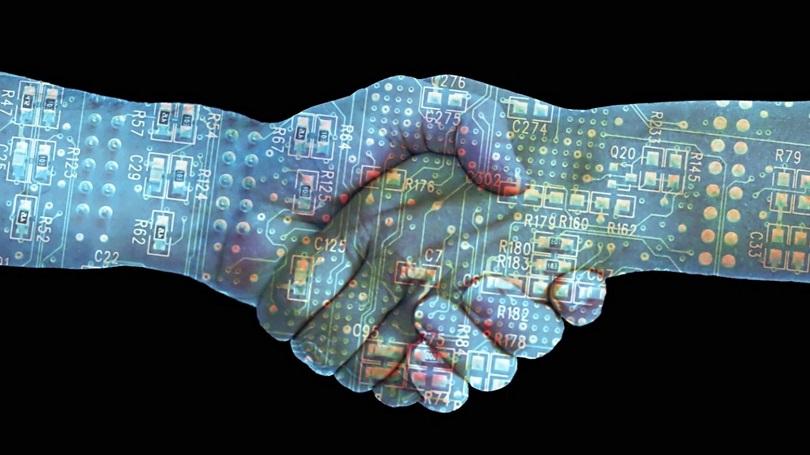 California would become the latest — and largest — state to recognize blockchain records as valid under its contract law under a bill recently submitted to the state Assembly.

Assembly Bill 2658, introduced by Ian Calderon, recognizes that a record secured by blockchain technology is an electronic record, and signatures secured by the same are also electronic signatures. California already recognizes both under the state’s Uniform Electronic Transactions Act, which it and many other states passed about 20 years ago. This bill specifies that blockchain is a part of that.

Also, under AB 2658, smart contracts, another recent development in electronic records technology, are recognized as valid under state contract law. If passed into law, its language will be effective until Jan. 1, 2021.

Blockchain’s capabilities and popularity have made it more than just a top technology trend. State governments have had to adapt to it to account for its popularity and frequent use. Last year, Arizona and Nevada passed laws recognizing blockchain signatures and smart contracts. Arizona later saw growth in cryptocurrency ATMs as a result. Illinois began the year by creating a subcommittee to study the technology and regulation of it — but also how it can help modernize the state’s aging information technology systems.

And for much more on blockchain, and its relationships to smart contracts, cryptocurrency and other applications, see ESRA’s conversation with Daniel Rice, co-founder and CTO of Bootstrap Legal.