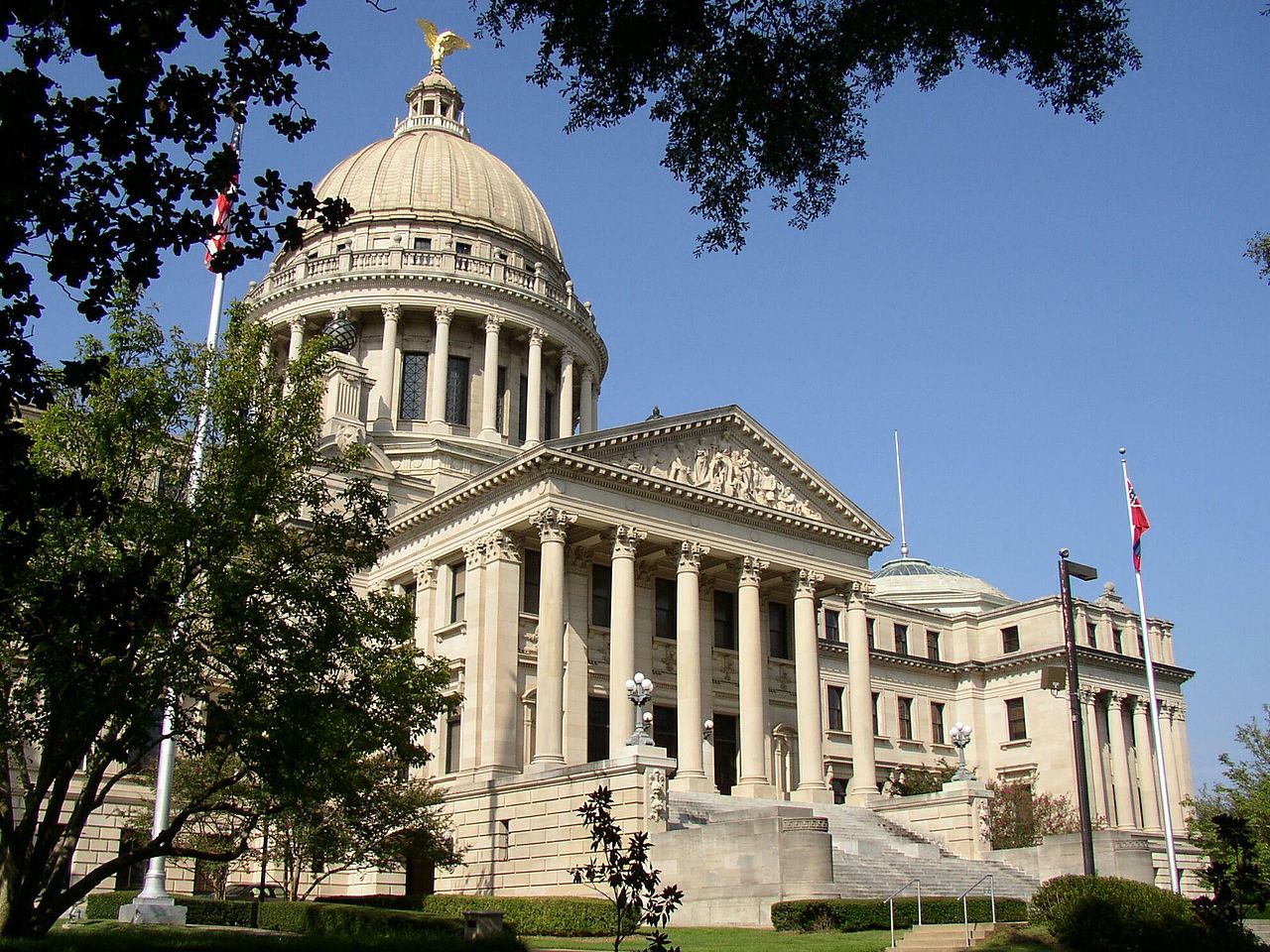 Mississippi’s Department of Revenue is the latest to suspect it has a problem with record-falsifying “zappers,” and it has asked lawmakers for legislation outlawing use of the devices.

“Zappers” are usually a software program carried on a memory stick, or available through an Internet link, that alters electronic records so that merchants can get around paying sales tax. They are generally used on point-of-sale systems.

“Zappers” aren’t just an unethical practice in the retail space; a Chicago-area restaurateur was prosecuted last year for using a zapper to evade more than $100,000 worth of sales taxes. It was the first prosecution under the law Illinois passed in 2013.

Mississippi’s proposed law was passed unanimously by its state senate recently; the bill now moves to its state house of representatives. Under the bill, anyone using zappers could face a fine of up to $100,000 and five years in prison. One state senator was concerned, however, that the fine may be too low.

In The News: Arkansas turns to the cloud for records preservation

California adopts the first online privacy law in the nation

In The News: New study shows patients save time and money when ERs have access to electronic records

Legislation would expand e-signature use in IRS forms
0 replies