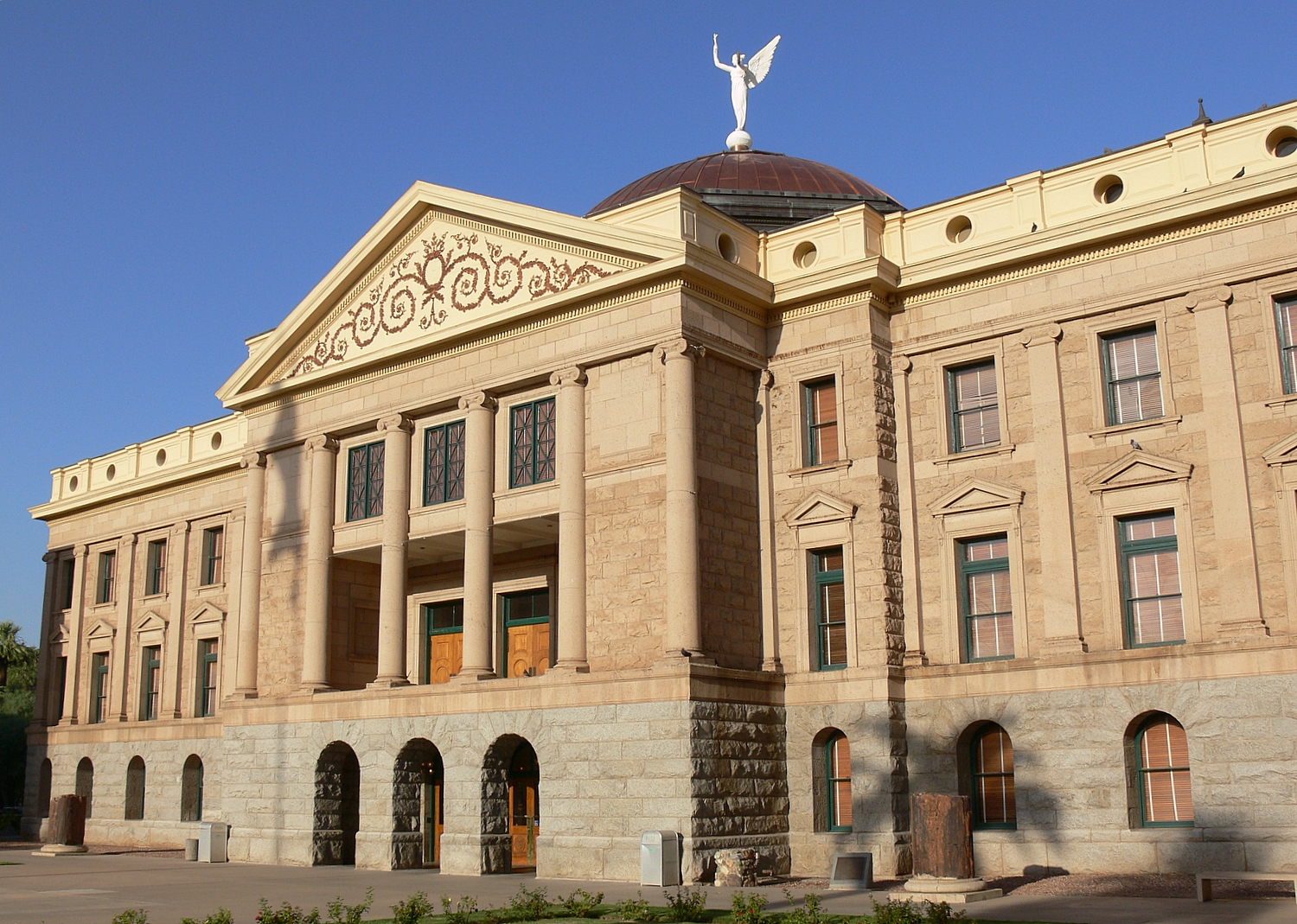 Thorpe said he introduced the measure because of “conflicting and confusing court rulings” on the matter. He says that state public records law should cover state-issued devices meant for public officials’ use.

“If I’m paying the monthly phone bill on my personal device, I think thouse records ought to belong to me,” he argued.

However, the appellate court’s recent ruling covered public safety employees who admitted that they routinely use personal devices to discuss official business. Moreover, a 2007 ruling by the Arizona Supreme Court declared that a public record isn’t decided by where it is stored, but whether the document itself is part of public business.

Critics say that the proposal from Thorpe, a volunteer firefighter before he became a state legislator in 2013, shows his and others’ desire to skirt open government laws by using personal devices.

Study: Blockchain is 2017's hottest technology, but a vast majority of projects fail