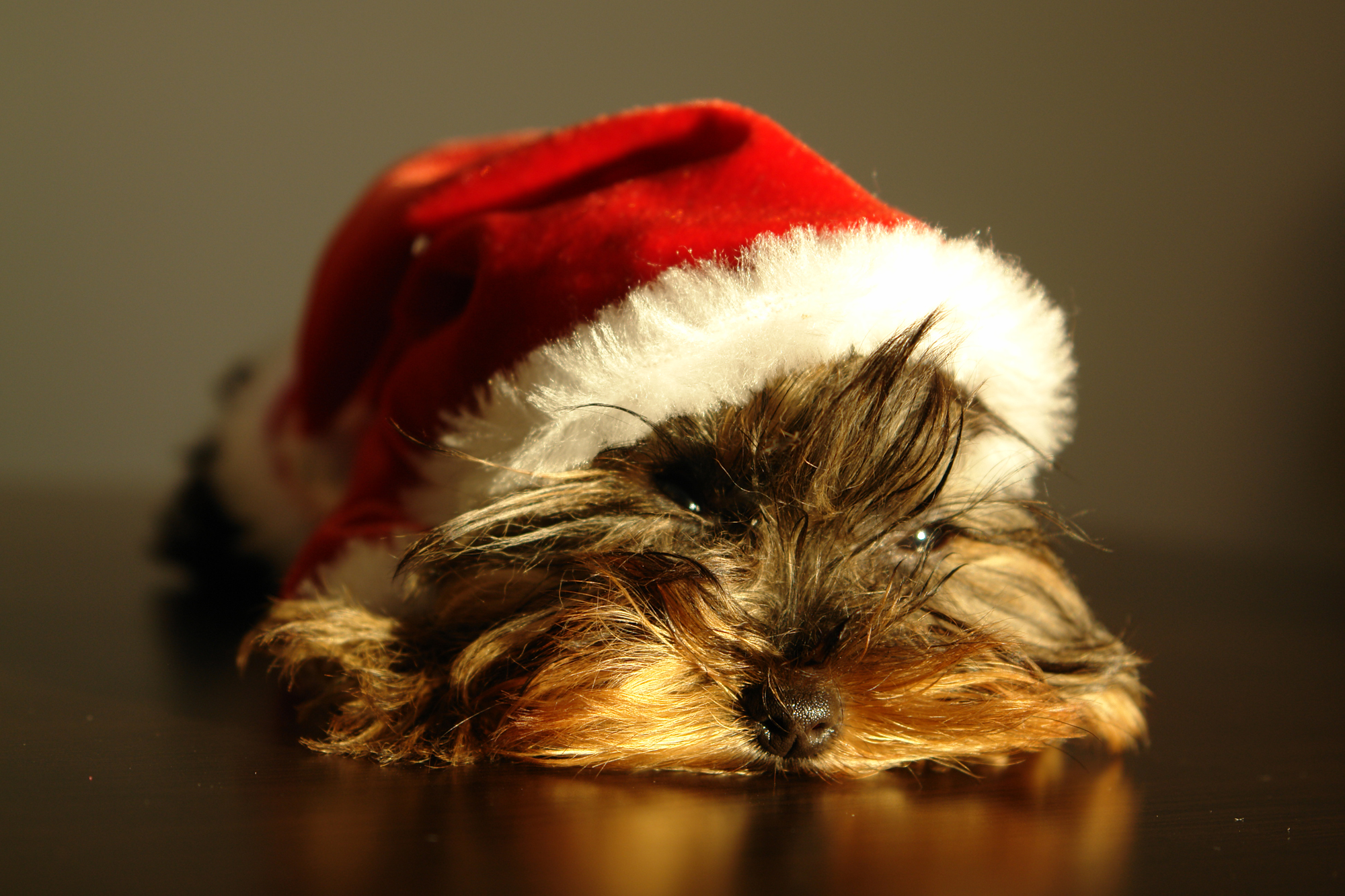 An examination of veterinarians’ electronic records over the past five years concluded that the holiday season quadruples the risk of dogs eating chocolate and becoming ill from it.

Researchers in veterinary epidemiology and public health at the University of Liverpool combed records from 200 practices — one out of 10 in the United Kingdom — between 2012 and 2017. They found that a dog was four times as likely to fall ill from chocolate intoxication during the holidays than on any other ordinary day.

Easter posed a twice-as-likely risk, the study found, but Valentine’s Day and Halloween the same risk.

Dogs like the taste of chocolate but even small quantities of it can make them ill. The reason is the chemical theobromine, which is found in cocoa beans. Dogs’ metabolisms break that down more slowly than humans’ do.

The consequences can be increased heart rate, seizure and in some cases death. Treatment involves induced vomiting and activated charcoal, followed by additional therapy and medication. The dog’s heart is the organ most vulnerable to chocolate intoxication.

Pooches, particularly puppies, will scarf down holiday treats within paws’ reach the same as excited children will. The study’s author advises dog lovers to be vigilant and keep chocolates on a counter, shelf or tabletop the dog cannot plunder.

Expert tells Congress: Blockchain is not a cure-all for electronic health records

In The News: Arkansas turns to the cloud for records preservation