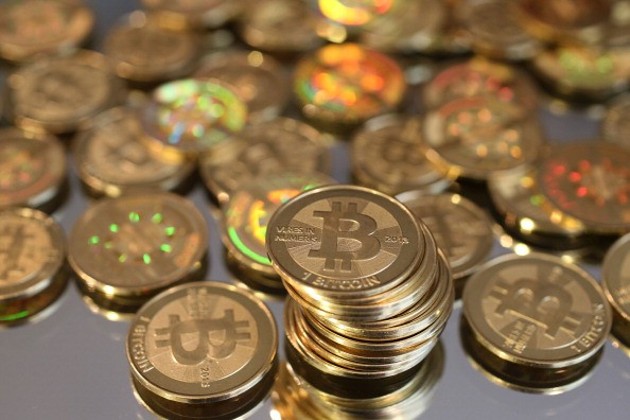 As Bitcoin’s value continues to soar — topping more than $16,000 as of publication time — Atlanta is seeing even more Bitcoin ATMs being installed in its area.

Coinsource’s chief executive called the demand for Bitcoin a “major opportunity” not only for his company, but the Atlanta and Athens, Ga. areas as well.

“Atlanta is one of the most mature Bitcoin ATM markets in the country so it’s exciting to provide our services to people already showing accelerated adoption to the technology,” Sheffield Clark said in a news release.

A news release boasted of more than 100 Bitcoin ATMs in the Atlanta area, making it one of the top three Bitcoin ATM markets in the United States, along with Chicago and New York.

Other Bitcoin ATM providers in the Atlanta area include RockitCoin, Athena Bitcoin, Pay Depot and Bitcoin Depot. Some of those ATMs process other cryptocurrencies such as Ethereum.

Country doctor who doesn't use a computer won't get license back