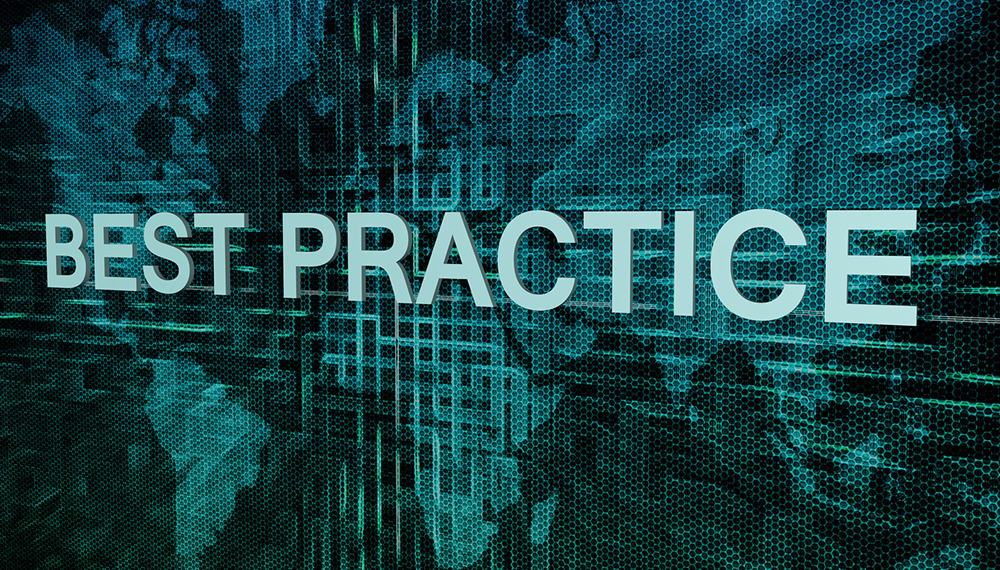 Ten large food and retail chains, including Dole Food Company, Tyson Foods, Nestlé and Unilever, will join a project undertaken by IBM to study how blockchain technology can improve safety in food supply chains and track the movement of products through them.

A total of 10 companies are participating. Walmart has been participating since October to help IBM track the movement of food products.

The applications of blockchain technology are manifold, but in particular they could help mitigate the risk posed by product recalls, not to mention the safety threat they pose. Reuters noted that earlier this year, Walmart said that blockchain tests had helped it get the time to track the movement of mangoes to 2.2 seconds. It had been about seven days.

Recalls are expensive, which is why such large companies are getting together to cooperate. Kroger’s head of food safety told Reuters that a trial involving just two suppliers wouldn’t inspire much confidence, so that’s why they’re pulling together.

“This is an opportunity for us to speak with one voice and say to the world that food safety is not going to be a competitive issue,” he added.