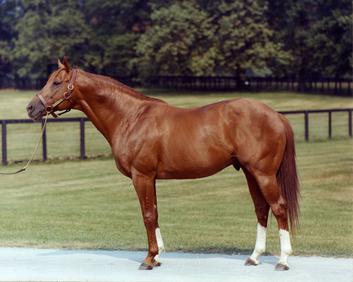 Much has been written of electronic records’ utility and necessity in human medicine, but they can be just as helpful in veterinary medicine. And a researcher in Scotland believe it can help prevent laminitis, a debilitating horse hoof ailment that can result in euthanasia.

Claire E. Welsh, a medical statistician at the University of Glasgow in Scotland, thinks evaluating records kept by primary veterinary practitioners seeing horses in the field, could reveal new insight into laminitis and the risks leading to it.

Welsh agrees that records, as currently kept, can vary in their specificity and thoroughness and are not a perfect resource. But they are a start, she argues, and better than nothing. She notes that electronic records are commonly used for research in human medicine, but not in veterinary medicine and she hopes that research showing its value will encourage better record-keeping practices.

So far, a data mining of U.K. veterinary records turned up some interesting initial points: Of horses that had suffered laminitis, 70 percent suffered a recurrence. And the use of prednisolone, a corticosteroid commonly used in equine medicine, was associated with subsequent cases of laminitis, not the initial case.

Laminitis is a painful inflammation of a horse’s hoof bones (the condition also affects cattle). It has multiple and complicated causes and requires aggressive treatment to relieve. Laminitis afflicted Secretariat, arguably the greatest thoroughbred racehorse of all time, at the end of his life. He was euthanized in 1989 when treatment proved ineffective.

Lawsuit against PACER proceeds as a class action

In The News: Patient safety found to be unaffected by switching to electronic health records