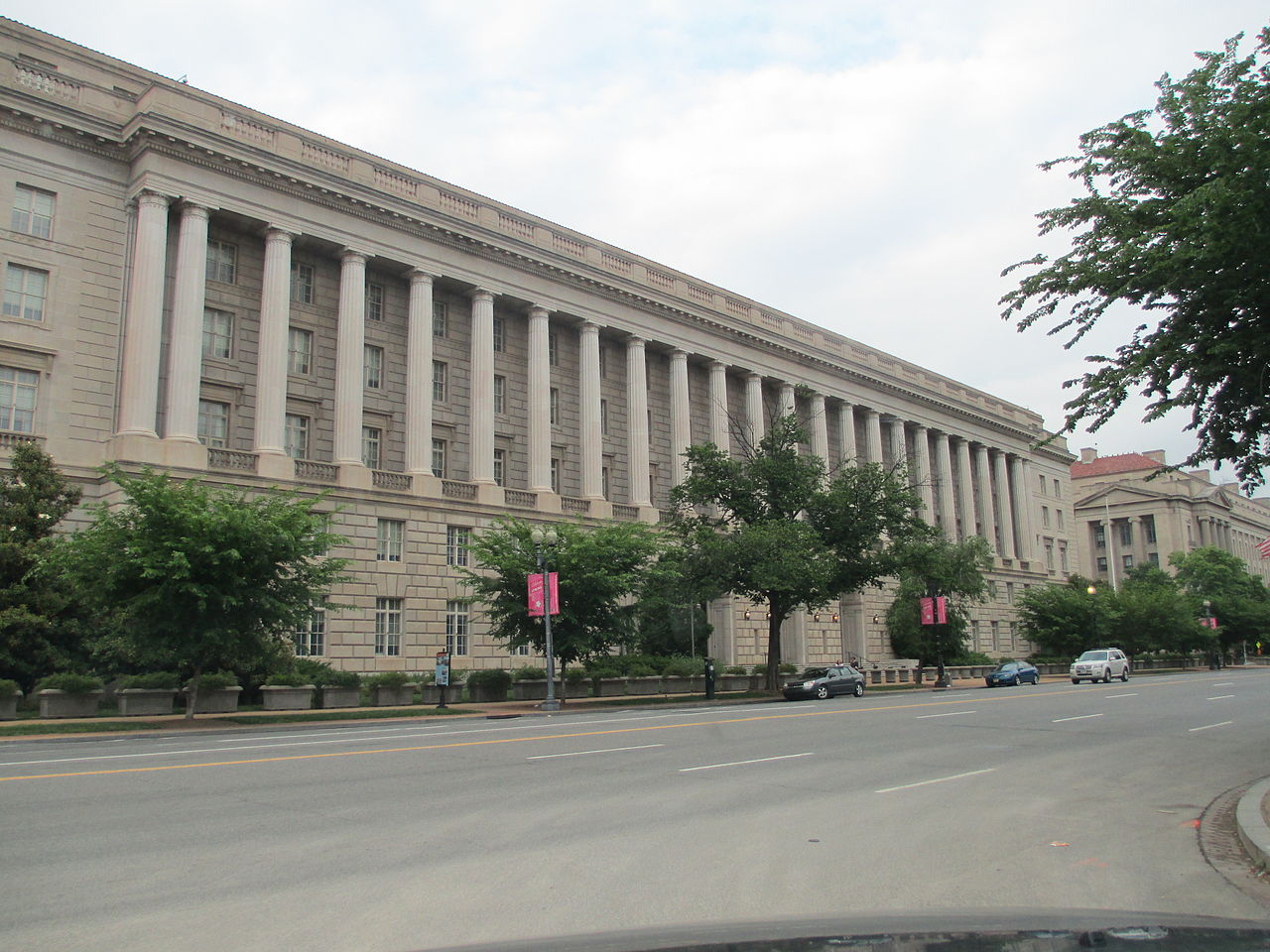 Proposed legislation before the Senate would introduce uniform standards for the use of electronic signatures in authorizing third-party disclosures, making it easier for taxpayers to be represented in disputes with the IRS.

The bill, introduced by Sens. Rob Portman (R-Ohio) and Michael Bennet (D-Colo.) is provisionally titled the Electronic Signature Standards Act , and it would amend the Internal Revenue Code of 1986.

The bill’s proponents say it would “make it easier, and faster, for professional tax experts to represent taxpayers before the IRS by instituting electronic signature standards for third party disclosure authorization forms.”

The bill would extend electronic signature standards and requirements to Form 2848 (Power of Attorney and Declaration of a Representative) and Form 8821 (Tax Information Authorization), which are needed before a third party can begin representing a taxpayer to the IRS.

The Infobytes blog of Buckley Sandler LLP notes that electronic signatures allow the IRS to process more than 20 million Form 4506-T requests a year; this is the form that requests the transcript of a tax return, commonly used in obtaining a mortgage.

Study: Blockchain is 2017's hottest technology, but a vast majority of projects fail