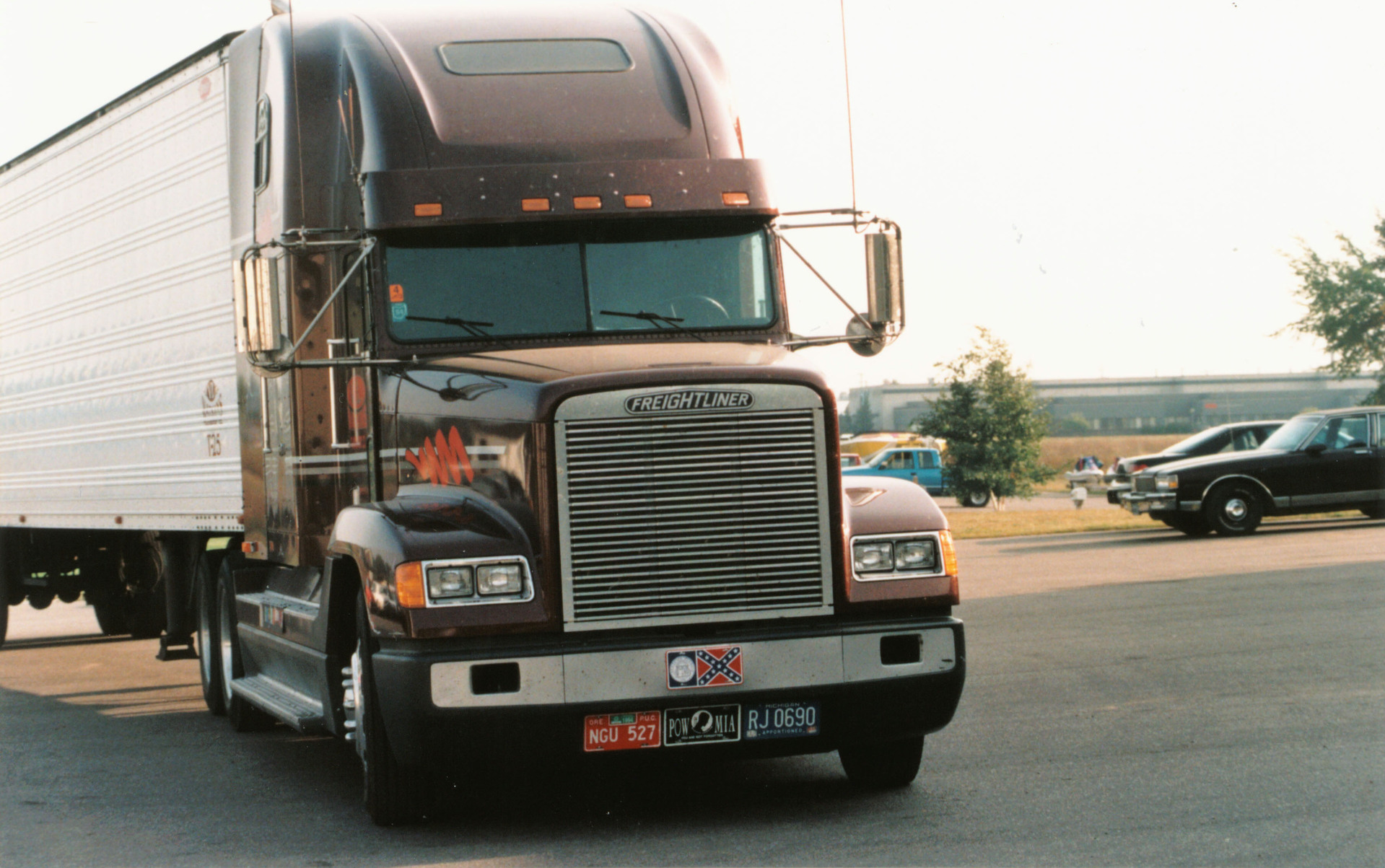 An online application is trying to help out a major industry dependent on paperwork and staffed by hard workers who really dislike filling it out.

MyCDLapp this week rolled out a version of its online employment application software, helping freight carriers recreate their paper forms in an online accessible version.

“For carriers who are frustrated with the work of coaxing drivers to complete and return critical paper forms, the new online form tool promises to be a tremendous timesaver,” said a statement from MyCDLapp.

A company representative noted that its clientele usually starts out converting two or three of its existing forms to online version. Once that happens, they get very interested in converting as many as they use as they can.

“As a result, most of our carriers are now starting to expand use of our tool beyond just application-related forms,” said Brandon Lawrence, the customer service manager for MyCDLapp.

Those forms include many records required by law, such as the Violation and Review Record, an annual declaration mandated by the Department of Transportation.

Thanks to the e-record solution, that form can be sent to a driver’s device, completed and returned within minutes, saving the hassle of sending out a paper form, waiting for the driver to complete it and mail it back, and nagging him or her to do so until it is.

Legislation would expand e-signature use in IRS forms