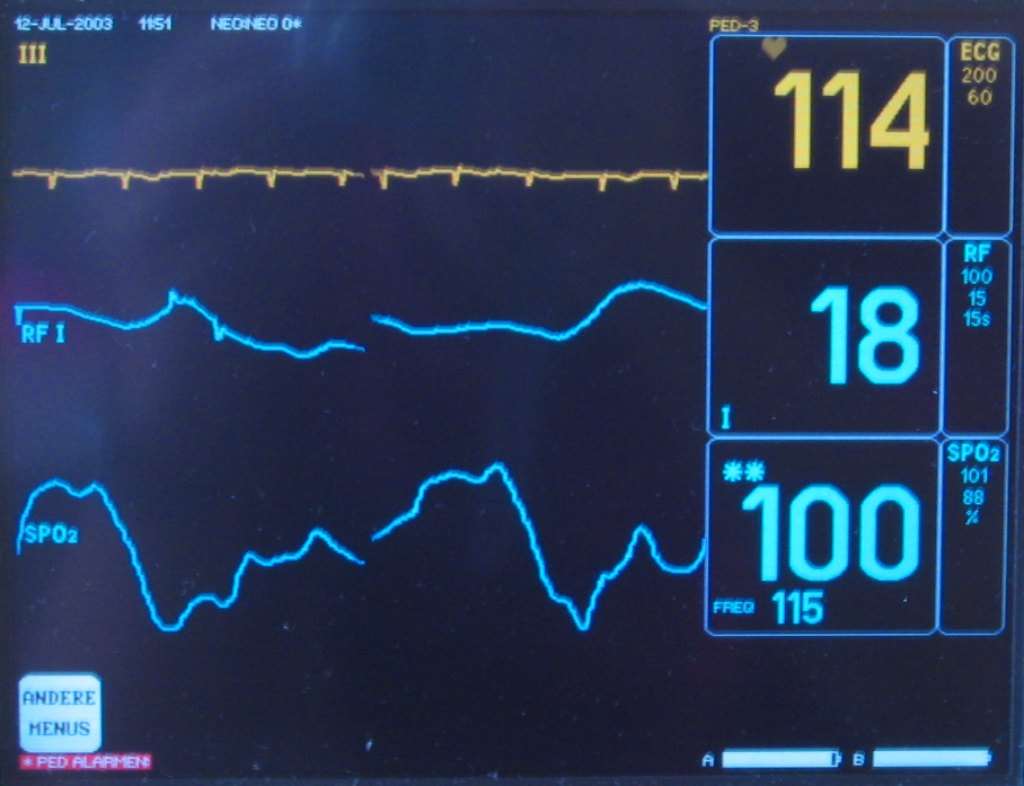 Electronic records and biometric data maintained by a woman’s Fitbit device have led to the arrest of her husband on the suspicion of her murder.

Richard Dabate, 40, of Ellington, Conn., is charged with felony murder, tampering with evidence and providing a false statement in connection with the Dec. 23, 2015 shooting death of his wife, Connie. Though investigators found plenty of circumstantial evidence indicating the couple’s marriage was troubled and Richard Dabate had been unfaithful, data from Connie Dabate’s Fitbit device blew a hole in the alibi her husband had given.

Richard Dabate had said that, after taking their two children to school, he returned to find a masked intruder who subdued him, pursued his wife into the basement of the home, and shot her there before fleeing.

Connie Dabate’s Fitbit said that she was moving inside their home nearly an hour after the time Richard Dabate gave for the encounter with the assailant. She had been wearing the device because she had gone to a fitness class earlier that day.

A trove of other data, including emails, direct messages and surveillance camera footage at Connie Dabate’s gym, helped build the case against Richard Dabate. Evidence of an extramarital affair involving Richard Dabate also surfaced in the search of the couple’s electronic records.

But the data from Connie Dabate’s Fitbit, showing her alive well after the alleged assault, seemed the most damning to her husband’s outlandish alibi, which involved battling the unknown assailant and setting his ski mask on fire with a blowtorch.

“To say it is rare to use Fitbit records would be safe,” Craig Stedman, the district attorney for Lancaster, Pa., told the Hartford Courant. Stedman, incidentally, used Fitbit data to prove a woman had fabricated a story about an intruder breaking into her home and assaulting her.

Richard Dabate was released on bail; his next day in court is April 28.

Visa making signatures optional in April; Discover getting rid of them

In The News: New study shows patients save time and money when ERs have access to electronic records