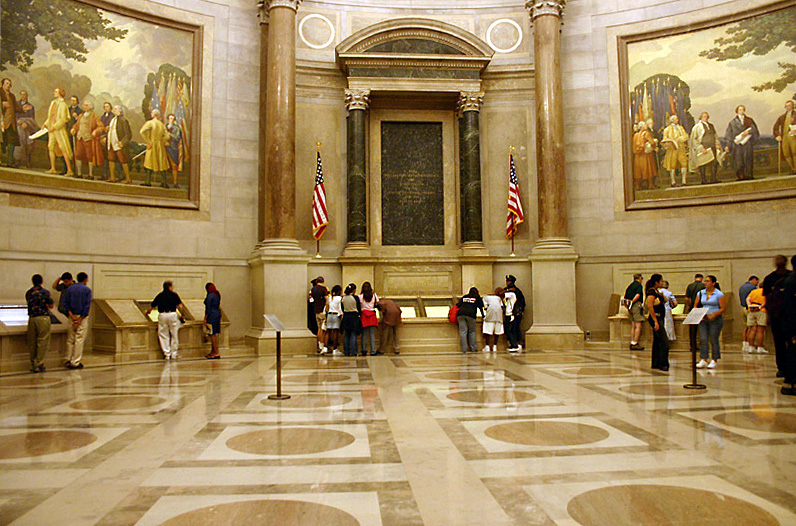 Eighty-one percent of federal agencies met the 2016 deadline to manage email records in an electronic format, reports the National Archives and Records Administration. While that number may sound good, it is actually much less than what the administration anticipated.

The estimate comes from self-reported surveys taken by the agencies themselves. Just 60 to 70 percent of those are in, said Laurence Brewer, the chief records officer, and from that NARA revised its original estimate down from 92 percent.

The compliance deadline was set in 2012 by an executive memorandum from the Obama administration.

Brewer told FCW, a publication covering federal technology policy and federal business, that he is skeptical 95 percent of agencies will be able to turn over email records to the National Archives by 2019, as self-reported data would indicate so far.

He cautioned against agencies putting preparations on the back burner because 2019 feels far off. Cuts proposed in the current federal budget will make records management even more challenging, he said.

Within the same survey, 89 percent of federal agencies reported low to moderate levels of risk associated with email records management. To Brewer, that means “agencies are telling us that they are managing their email electronically, but there are still areas for improvement.”

In the News: Electronic signatures get their approval from Law Society of England and Wales