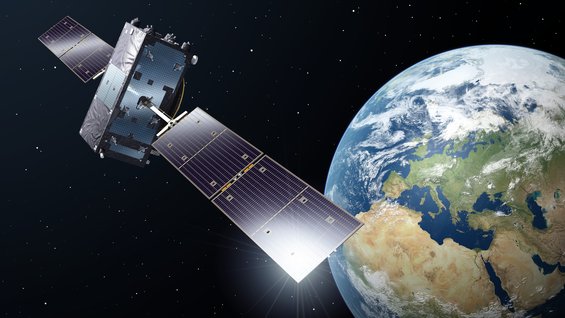 Researchers have developed a method using electronic signatures to protect the Galileo satellite navigation system under development by the European Union.

Galileo is the EU’s answer to global positioning systems used by the United States, Russia and China. It is vulnerable to hackers who send out false signals of their own to mask the real ones. These false signals thwart the navigation system’s ability to provide correct position information.

Researchers from the electrical engineering department at the University of Leuven in Belgium have advised the European Commission on ways to make Galileo’s signals more difficult to falsify. They have recommended using a method of electronic signature that, because of its small size (fitting into 100 bits) won’t delay the launch of the satellite network.

Professor Vincent Rimjen told the commission that this method must be tested before it can be made available to the public. Still, he expects it to become publicly available on the Galileo constellation in 2018, and fully operational by 2020. Using it, however, requires a special receiver that can also verify the signatures.