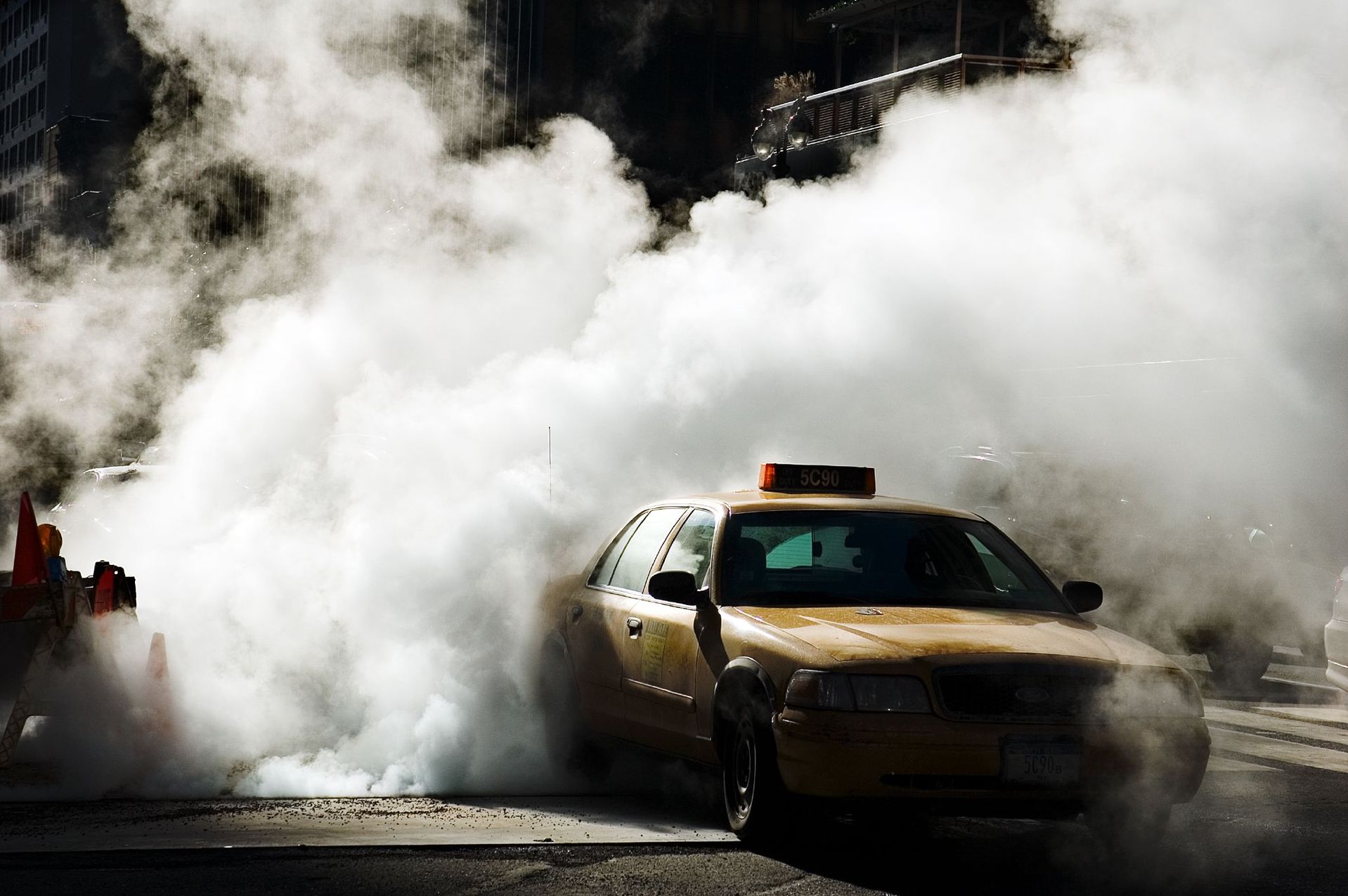 A ruling in a federal lawsuit brought against the online cab-hailing company Uber Technologies has ramifications for what constitutes someone’s electronic signature under the law.

Judge John Z. Lee of the U.S. District Court for the Northern District of Illinois held that providing one’s log-in credentials does not bind that user to the arbitration agreement it wrote for using the app.

Uber is one of three ride-sharing employers sued by plaintiff Abdul Mohammed in 2016. In his suit, filed in February 2016, he alleged that an Uber representative logged into the company’s app with information he had provided, and accepted the company’s service agreement on his behalf without asking or informing him.

Uber had contended that Mohammed, by providing his username and password, effectively gave an electronic signature under Illinois’ Electronic Commerce Security Act (ECSA).

Judge Lee didn’t agree, though his ruling does not involve the merits of the arbitration agreement itself.

“There is no indication that the ECSA was intended to fundamentally alter basic contract law such that the provision of an electronic signature alone binds a party to a contract he or she did not accept,” Lee wrote.

In The News: Patient safety found to be unaffected by switching to electronic health records
Followon TwitterSubscribeto RSS Feed
Scroll to top