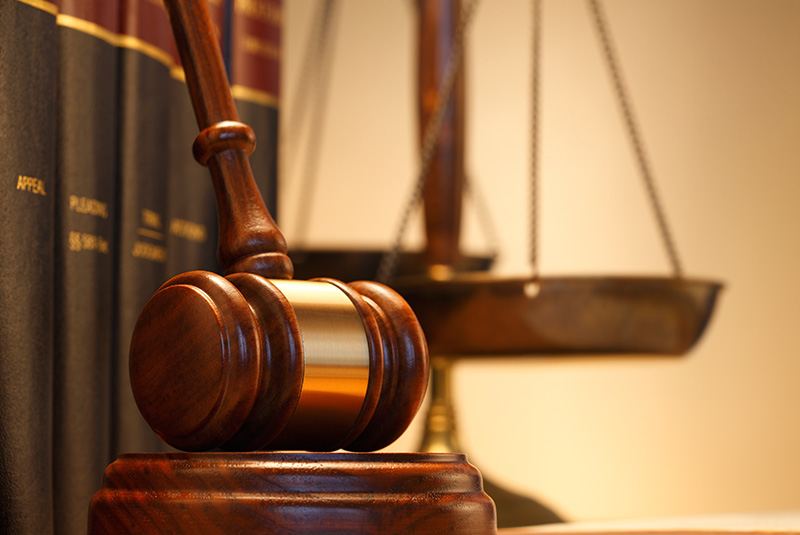 The Internet Archive, the massive nonprofit repository of digital information online, has offered to step in to resolve the ongoing dispute over Public Access to Court Electronic Records, or PACER, and the fees it charges for use.

In a letter sent this week to the House Judiciary Subcommittee on Courts, Intellectual Property and the Internet, The Internet Archive offered to host PACER “for free, forever, and without restriction to the public.”

PACER currently is facing a class action lawsuit in which plaintiffs have alleged that $145 million in fees collected over a seven-year span are more than the federal courts should lawfully charge, and have been used to pay for other costs. PACER fees are supposed to cover the costs of the system only.

The Internet Archive is currently the home of more than 20 petabytes of digital records, media and other archives and collections. PACER’s entire record is less than a petabyte (1,000 terabytes). The Internet Archive said it typically delivers about 30 gigabits of data per second to users.

The proposal was endorsed by the executive director of the OpenGov Foundation, who praised it as a “fascinating potential model” of public-private partnerships not only for PACER, but for government on the whole.

PACER normally charges 10 cents per page to access a scanned court record and caps a document’s cost at $3. If a user spends $15 or less in a quarter, the fees are waived.

Still, Thomas Bruce, the director of the Legal Information Institute at Cornell Law School, told the subcommittee in a hearing that revenue from the current fee structure “considerably exceeds the cost of operating the system.” For his part, Bruce said it is unclear if The Internet Archive’s proposal is viable because of the lack of transparency in PACER’s finances.

Startup gets backing to bring electronic signatures to Twitter

California adopts the first online privacy law in the nation

In The News: Access to electronic records rises dramatically