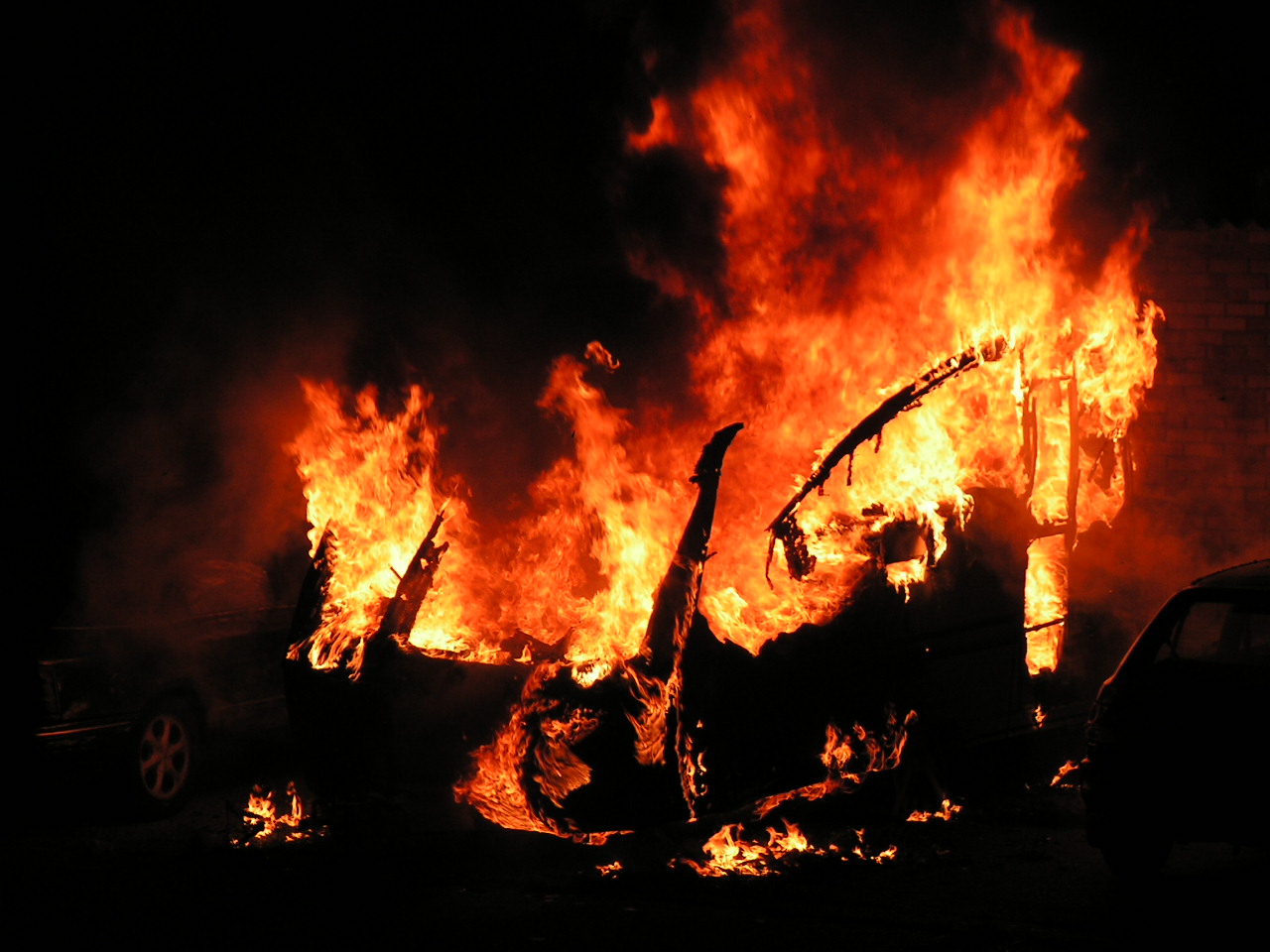 Electronic records from a man’s pacemaker helped prosecutors indict him for arson and insurance fraud.

The case is going forward in Middletown, Ohio, after investigators doubted a key claim in the suspect’s alibi and figured his use of a pacemaker would disprove it.

Ross Compton, 59, told a 911 dispatcher that as his home burned, he was able to pack belongings in a suitcase and some bags, then break a window and throw them outside before lugging them to his car.

Police obtained a search warrant for the electronic records of Compton’s pacemaker, which included his heart rate, pacer demand and cardiac rhythms at the time of the fire. A cardiologist then reviewed the electronic records and concluded that it was “highly improbable” Compton could have accomplished what he told investigators, given his medical condition.

“It was one of the key pieces of evidence that allowed us to charge him,” Lt. Jimmy Cunningham told WLWT-TV of Cincinnati. Middletown is between Cincinnati and Dayton, Ohio.

The pacemaker records alone did not indict Compton. Police say they also found traces of gasoline on Compton’s shoes, pants and shirt, and fire investigators discovered “multiple points of origin” for the blaze from outside the home.

Compton has been indicted on felony charges of aggravated arson and insurance fraud. The Sept. 19 fire that destroyed his 2,000-square foot home caused $400,000 in damage.

In The News: Philly goes paperless