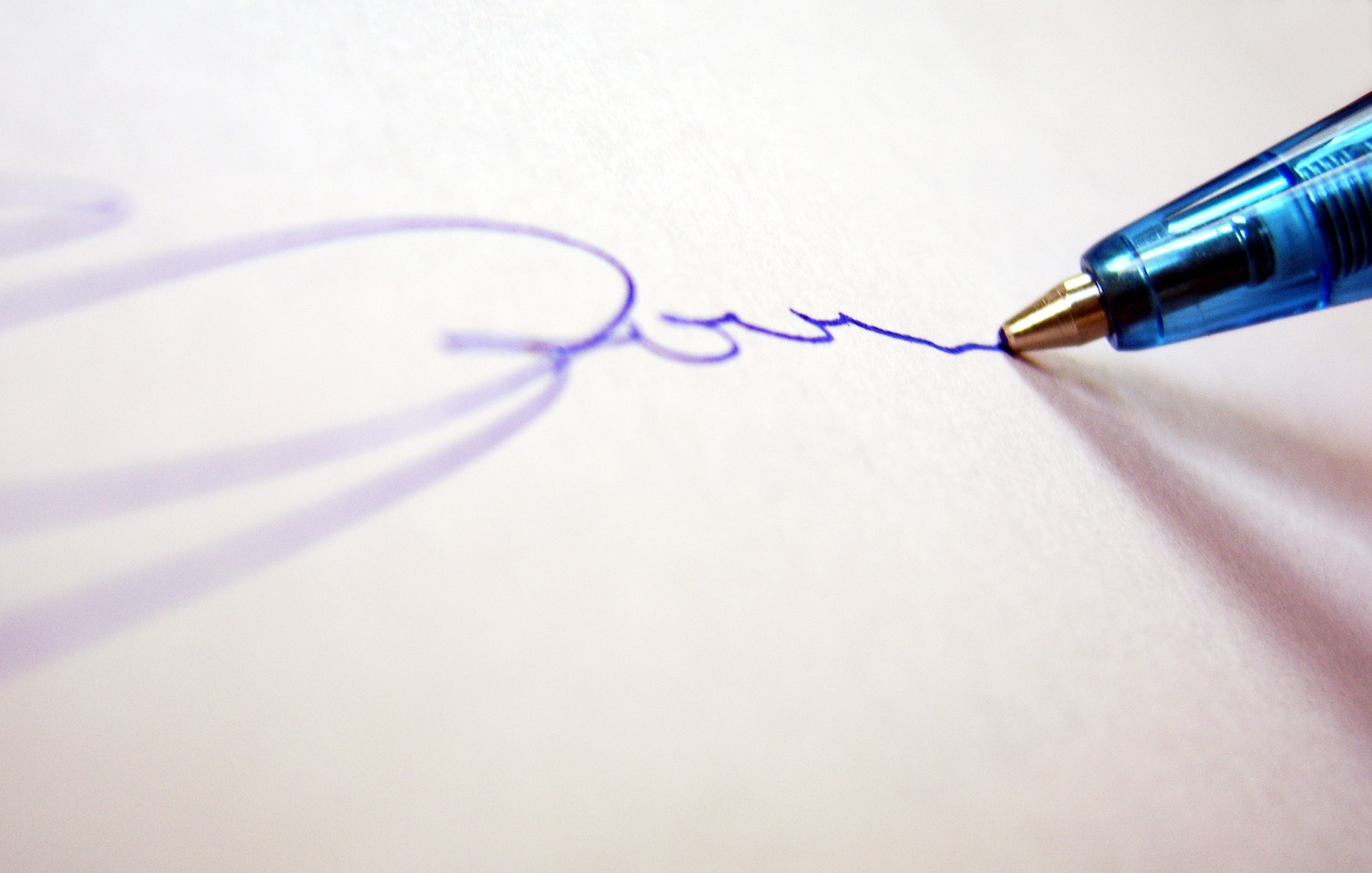 Researchers have been developing a smartwatch app that matches a wearer’s wrist movements to their handwritten signature to verify authentic signings and detect forgeries.

The app, developed at Ben-Gurion University of the Negev and Tel Aviv University, compiles information from accelerometer and gyroscope sensors in the smartwatch to establish a manual signature pattern.

This information could then train a machine learning algorithm to differentiate authentic signatures from forgeries.

Researchers began by asking 66 subjects to write their signatures 15 times each (using a digital pen) while wearing a smartwatch on their writing hand. Then, the test subjects were allowed to study others’ signatures and were asked to forge them.

The work is ongoing but, says Ben Nassi, a graduate student at Ben-Gurion University, both tests showed positive results for the app’s ability to verify signatures. Researchers note that online signature verification has generally relied on a dedicated device.

One potential sticking point, however: The fact many people wear a wristwatch on their non-dominant (non-writing) hand.

Still, a smartwatch app, particularly as smartwatch use becomes more common, could expand the use and effectiveness of signature verification.