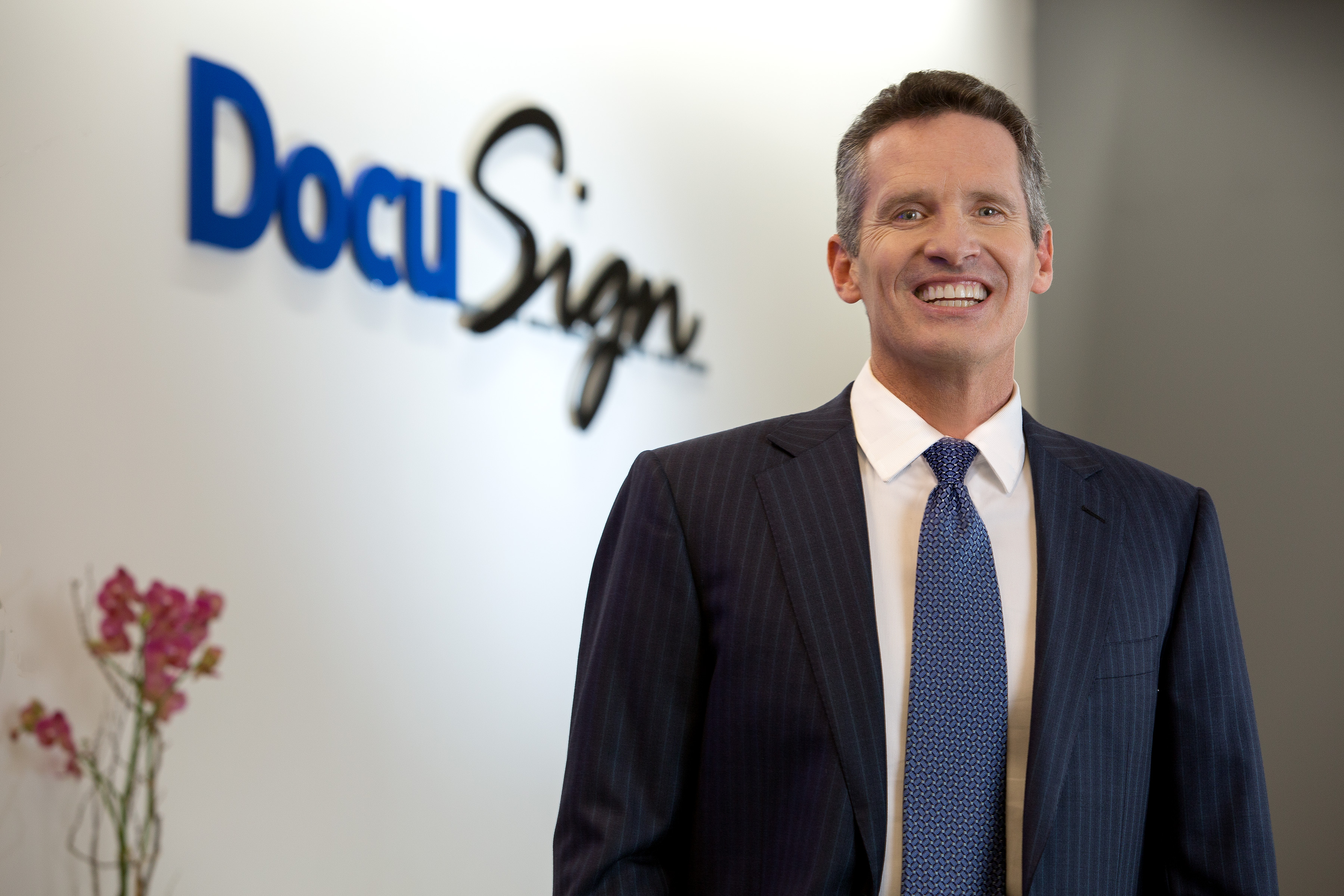 DocuSign, a founding member of the Electronic Signature & Records Association, has named a new chief executive officer: Daniel Springer. The announcement ends a 15-month search for a new CEO.

Springer, 52, had been the chief executive of Responsys, an email marketing company, from 2004 until Oracle acquired it in 2014 in a $1.6 billion transaction. Springer brings to DocuSign’s C-suite more than a quarter century of experience in software-as-a-service industries.

Springer will replace Keith Krach, who will remain as chairman of DocuSign’s board. Krach announced in October 2015 that he would step down once a successor was found. Krach had been CEO since 2011.

DocuSign is based in San Francisco and was founded in 2003. In August 2015, shortly before Krach announced his plans to step down, DocuSign raised $233 million from investors; analysts then valued the company at $3 billion.

“DocuSign has delivered tremendous value for hundreds of thousands of companies and millions of consumers around the world by providing them with a faster, easier and more secure set of services for their digital transformation journey,” Springer said in a statement.

“I’m thrilled to join a team of such highly passionate leaders and employees so deeply focused on customer success,” he added. “I look forward to leading the next chapter of DocuSign innovations to bring even more value to our customers, developers and partners around the world.”

More than 250,000 companies in 188 countries use DocuSign’s digital transaction management services, which enable individuals and organizations to securely and digitally manage approvals, decisions contracts and workflows.

U.S. Census Bureau turns to VASCO to save money and time 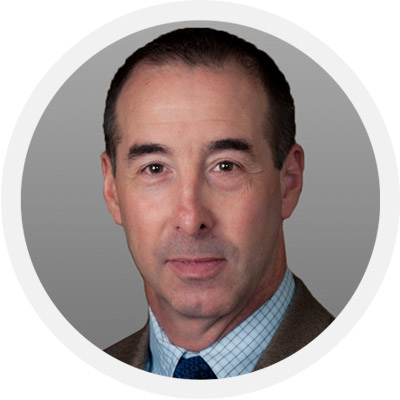