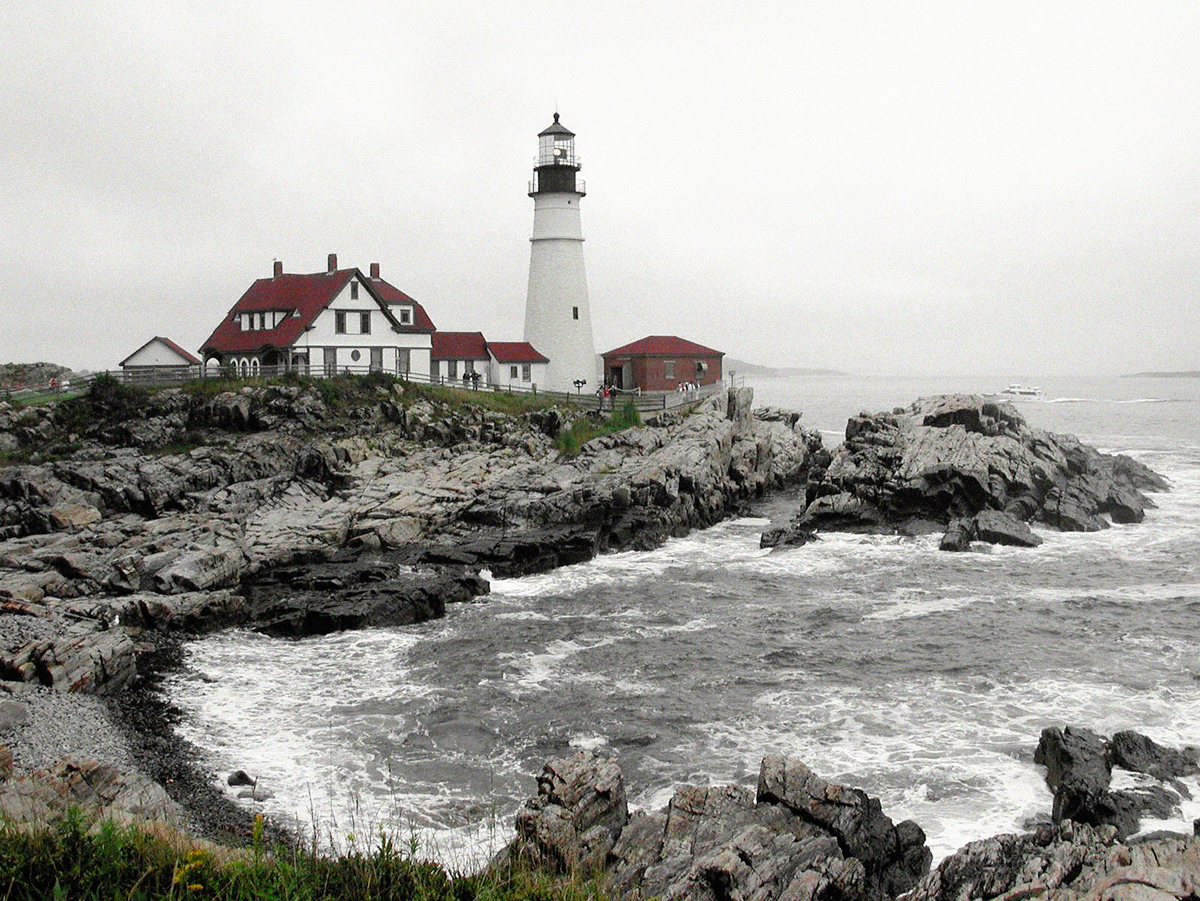 The state of Maine’s court records are entirely paper-based and not searchable online. That’s going to change beginning in 2019.

The Maine Judicial Branch in December announced it had reached a 10-year, $15 million deal with Tyler Technologies of Plano, Texas, to begin digital record-keeping in Maine’s district, superior and supreme courts.

The first implementation is expected to be complete by 2019 in two counties, Penobscot (Bangor) and Hancock (Bar Harbor), with the rest of the state to follow by 2021. The computerization of court records and filings does not encompass past cases; there are almost 200 years of records going back to Maine’s statehood in 1820.

Tyler’s Odyssey software, in use in 11 other states and more than 600 counties across the U.S., will serve Maine’s transition to electronic records. While the system will be used by officers of the court and parties involved in cases, it isn’t yet clear how these records will be made available to the public.

Maine state Rep. Ken Fredette, who is an attorney, told the York County Coast Star that digitizing Maine’s court records is a matter of public safety. Fredette noted that half of the state’s murders are related to domestic violence, making it important that records such as restraining orders are available online and sharable between the courts that issue them and public safety officers tasked with enforcing them.

Editorial: Video recognition is the future of electronic signatures