News
You are here: Home1 / News2 / Conferences and Meetings3 / 7 Reasons to Attend eSignRecords 2016 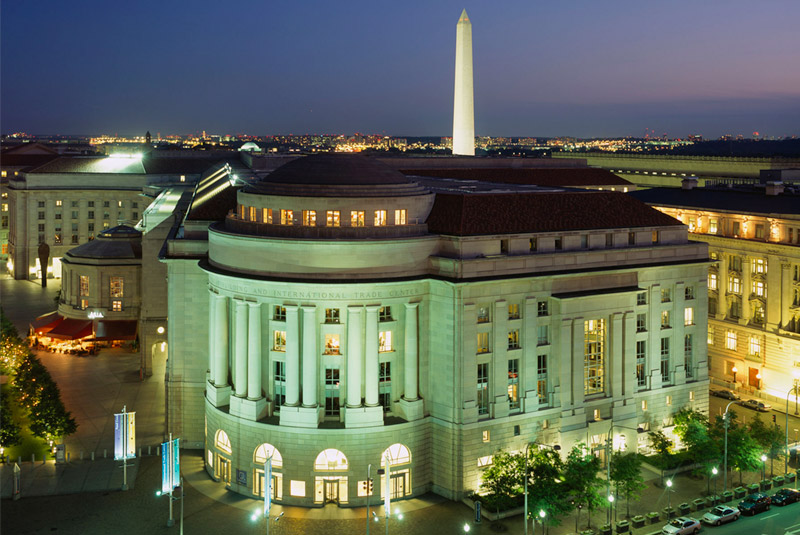 The annual eSignRecords conference is the premier event for the Electronic Signature and Records Association (ESRA). Attendees include CEOs, CSOs, board directors, digital evangelists, venture capitalists, legal counsel, industry regulators, and many other people whose careers are entwined with the fate of e-signatures and digital records.

The 2015 eSignRecords conference was a rousing success, and the 2016 event, to be held Nov. 2-3 in Washington, DC, promises to be just as powerful, if not more so. Attendees will join thought leaders, disruptors, and trailblazers who have made a significant impact on this groundbreaking technology and will continue to do so in the future.

The sessions planned for the conference will include case studies, legal and regulatory insights, firsthand stories, glimpses into the future, and much more. We thought we’d round up the top seven reasons why you should attend:

You’ll hear real-world stories from people across government, finance, and technology about overcoming challenges and achieving extraordinary success with electronic signatures and digital records. From executives to policy makers, there will be multiple ‘a-ha!’ moments spanning both days – in ways that pertain to you directly.

Is your organization dealing with concerns around electronic data retention? Are you concerned about verifying identity in the new digital age? Are you investing in electronic signatures and need tools to determine your return on investment? Will global commerce impact your company? Does electronic titling matter to you and your business? These are just a handful of the fascinating topics that industry experts will discuss in detail.

Retired four-star general Keith Alexander, who served as Director of the National Security Agency, Chief of the Central Security Service, and the first Commander of the United States Cyber Command, will be making a dramatic keynote presentation.

Alexander will share his unique insights into the cyber threats that plague companies large and small, as well as government agencies and other organizations, on a daily basis. He’s even been a victim of such activities: In 2014, he revealed that someone stole his identity and claimed an IRS refund in his name.

You’ve likely heard about the cryptocurrency Bitcoin, even if you don’t fully understand it and how it works. It may not seem like Bitcoin has much to do with e-signatures, but actually, Bitcoin’s underlying layer, known as the blockchain, has everything to do with them – because it’s a technology that can help establish identity, which is a key part of any digital transaction.

Perianne Boring, Founder and President of the Chamber of Digital Commerce, will moderate this discussion, which will include Vinny Lingham, CEO of Civic Technologies, Angus Champion de Cresping, Senior Manager Financial Services at Ernst & Young LLP, and Paul Snow, Chief Architect for Factom.

The mortgage industry is ten months into the implementation of TILA/RESPA Integrated Disclosure (TRID, also known as “know before you owe”), which went into effect last Oct. 3, but lenders and title companies still find themselves struggling with implementing efficient processes that support compliance.  However, the FHFA has created a new regulation, the Uniform Closing Dataset, which may finally force participants to use a fully electronic process for mortgages.

Will that happen? Will lenders be assured that they can defend against future compliance audits or borrower challenges? Find out during the discussion featuring Moderator Nancy Pratt, VP Partner Affairs & Government Regulations for Pavaso, Noerena Limon, Office of Mortgage Markets for the Consumer Financial Protection Bureau, Tim Anderson, Director of eServices for DocMagic, and Stephen Bisbee, President & CEO for eOriginal.

Cloud computing has revolutionized the world in just a few years, creating a “data democratization” affecting companies from tiny start-ups to huge corporations. Sergio Gama, Cloud Lead at IBM, talks about this phenomenon and what it means for the next steps in the ongoing digital revolution.

The afternoon of eSignRecords 2016’s second day will feature Jon Barlow, Founder and former CEO of Eaglewood Capital, discussing the significant impact marketplace lending has had on financial services, which has been a very conservative industry when it comes to adopting new technologies. Barlow has witnessed all the highs and lows in this ongoing process and will discuss what he has seen over the past several years and what the future holds.

That’s not all of course. There is much, much more happening at eSignRecords 2016. Join us! Register today.