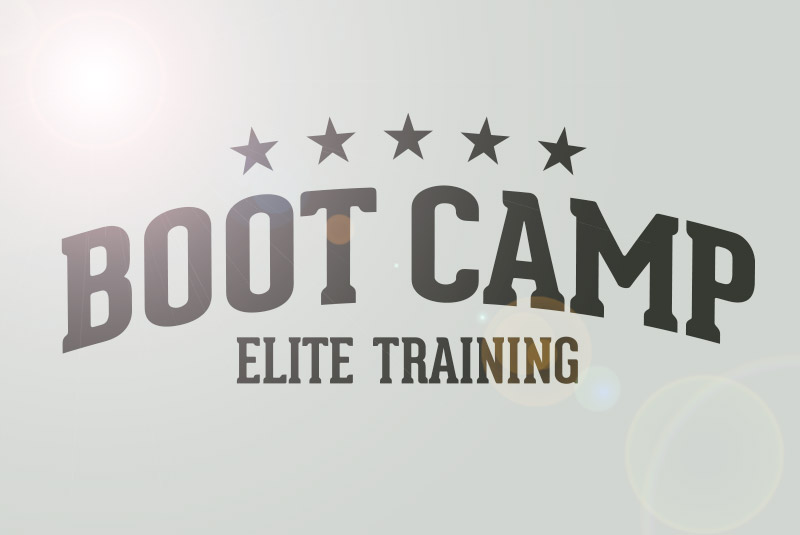 Electronic Signatures and Records: What You Need to Know

As business world moves toward capturing more information electronically and relying less on paper records for environmental and cost reduction reasons, electronic signatures (also known as e-signatures) have played a critical role. An e-signature is defined as an “electronic, sound, symbol, or process attached to or logically associated with a record, and executed or adopted by a person with the intent to sign the record.”

Attribution, authority, and intent are key elements of e-signatures. Attribution can be demonstrated through the context of the record, or its factual circumstances, as well as the use of paper conventions, such as placing the signature at the end of the record. Preserve process and audit logs show both intent and attribution, while authority over the process is usually established via the issuer of the electronic record (i.e., a county office gets to decide in what format a deed may be electronically recorded).

E-signatures allow companies to process documents without requiring signers to put a physical pen to a sheet of paper, and a combination of state and federal laws have enabled an environment in which e-signatures are considered legally binding.

Three Pillars of Electronic Records and Their Overlay

There are three pillars that support such an environment:

Two laws are overlay statutes for the three pillars that allow e-signatures to be legally binding in 47 states (the exceptions – New York, Illinois, and Washington state – are covered below; California is also discussed as a quasi-exception):

How the Three Pillars and Their Overlay Work Together

An example: In Arkansas, a woman purchased auto insurance through the Geico web site and electronically signed a document rejecting medical benefits coverage. She later married and her husband, Mr. Barwick, was struck by an uninsured motorist. Stuck with $5,000 in medical bills, Mr. Barwick attempted to get reimbursement from Geico, who denied his claim.

Mr. Barwick then sued Geico, claiming that his wife should have had to sign a physical document, as required by state law. The case made its way to the Arkansas Supreme Court, which ruled that because the state had adopted the UETA prior to Mr. Barwick’s wife signing up for insurance through Geico, it satisfied the state law. Thus the three pillars came into play.

The Exceptions to the Three Pillars and Their Overlay

While New York, Illinois, and Washington state are exceptions to how the UETA and ESlGN overlay three pillars, all three states do have laws that allow e-signatures to be legally binding.

New York relies on the Electronic Signatures and Records Act (ESRA) that it passed in 2000. It defines e-signatures in a similar manner as ESIGN does, but it does have certain exceptions to ESIGN, including wills, trusts, “do not resuscitate” orders, and other documents as outlined on the state’s web site.

Illinois adopted the Electronic Commerce Security Act (ECSA) in 1998. Like ESIGN, it says that e-signatures cannot be denied legal validity simply because they’re in an electronic form, but it does more narrowly define what an e-signature is, and it does require that e-signatures be supported by another law when used. The state’s web site has more information.

Washington state relies on the Washington Electronic Authentication Act (WEAA), which was passed in 1997 and amended in 1999 to include e-signatures. The WEAA is largely in line with UETA and ESIGN, but you should consult the information on Washington state’s web site for more details.

Finally, California originally adopted the UETA as state law in 1999, but it has a series of notable exceptions that go beyond what ESIGN allows. The full list can be found on the state’s web site, but notable exceptions include: the creation and execution of wills, codicils, and testamentary trusts; real estate transactions; negotiable instruments, bank deposits, letters of credit, investment securities, secured transactions, and fund transfers.

Business-to-business transactions are fairly simple when looking at how both parties opt into the e-signature process – typically, any express or implied agreement will work. However, in a business-to-consumer transaction, the consumer must affirmatively consent and must receive proper disclosures in a clear and conspicuous way beforehand.

In addition, the consumer must “reasonably demonstrate” the ability to receive documents in the electronic forms provided by the issuer, such as an email confirming receipt of files.

Transferable records (electronic records that would otherwise qualify as a negotiable promissory note if they were in writing) and chattel paper (definition below*) are both covered by ESIGN, but when it comes to transferable records, ESIGN only covers those that are secured by real property.

Under Article 9-105 of the Uniform Commercial Code (UCC), a secured party has control of electronic chattel paper if the record of it is created, stored, and assigned according to these criteria:

Is a Disclosure/Contract You Want to Handle Electronically Covered by ESIGN/UETA?

Look to the underlying federal and/or state law for guidance to figure out if a disclosure or contract you want to handle electronically is required to be in writing and/or signed. If so, and you want to handle it electronically, then both parties need to agree to engage in business in that manner. For consumer transactions, see ESIGN §101(c); UETA enactments, and for business transactions, see ESIGN §101(b); UETA §5. In either case, also see ESIGN §§ 101(d),(e); UETA §§ 8,12 to determine if the disclosure or contract needs to be retained.

For disclosures or contracts that need to be filed with the federal government, see ESIGN §104(a) (the government can specify standards or formats consistent with GPEA); UETA §18. If the record needs to be filed with a county government and/or needs to be notarized, authority to handle it electronically exists, but you need to see ESIGN §104(b) to see if there are other underlying law requirements that either contradict ESIGN/UETA or are additive.

If the disclosure or contract isn’t covered by ESIGN/UETA because it is excluded, then see if another law permits it. If there is no other law permitting it, then stop and consider risk tolerance, the type and size of the transaction, and the potential consequences for non-compliance.

If it isn’t covered by ESIGN/UETA because there’s no writing or signing requirement in the underlying law, then you may handle the document electronically, but don’t forget to develop processes to authenticate, attribute, capture intent, present the information, retain, and handle evidentiary considerations.

The key to attributing the signature to the signer involves the creation and preservation of an audit trail that links the initial authentication of the signer to the signature. In addition, demonstrating clear proof of the parties’ agreement to use electronic records and e-signatures is typically the key to establishing intent to sign electronically.

When presenting terms, the presentation should make clear that binding contract terms are being presented, and it should provide clear access to the terms prior to signing. Any particularly noteworthy details, especially unusual or uncommon ones, should be flagged, and a clear statement of agreement/signature should be included.

Finally, in most cases, the recipient has a right to retain disclosures, notices, and agreements presented electronically. ESIGN and UETA both create retention rights, and you should offer the participant the ability to do one of the following things: download for storage; print; designate an online location for storage and access to a copy of the record; receive an electronic copy on a storage device; or receive a paper copy.

You should be aware of disclosure regulations that provide that the disclosure must be “delivered in a form the recipient may keep,” a rule that you could read to imply that only immediate retention options (i.e., downloading, printing, or storing online) are adequate.

Notices and Email and Proving Up the Case

Consumers must receive effective notice of delivery of records, but an email notice will typically be assumed delivered unless the sender get a notice of delivery failure. In one case, Ball ex rel. Hedstrom v. Kotter, the recipient was deemed to have received and had knowledge of information sent to him by email because no evidence was presented to the contrary.

When considering the potential for future legal action, remember that audit trails are an important part of the evidence. It’s essential to preserve the evidence of data integrity, screenshots, and process flows. In one case, Adams v. Quicksilver, the post-execution audit trail maintained by the vendor showed that two employees had accessed a record after it was saved and submitted for storage, thus negating the vendor’s attempt to attribute the e-signature to the alleged signer.

The Consumer Financial Protection Bureau (CFPB) has implemented a new rule around the Truth in Lending Act (TILA; Regulation Z) and the Real Estate Settlement Procedures Act (RESPA; Regulation X), known as the TILA-RESPA Integrated Disclosure (TRID) rule. It says that the electronic delivery of a closing disclosure (CD) is permitted under ESIGN and Regulation Z, and that the timing requirement for it is tied to receipt by the consumer, rather than the date on which the creditor places the CD in the mail. The creditor must ensure that the consumer receives the CD no later than three business days before closing.

In addition, if the CD is not provided to the consumer in person, the consumer is considered to have received the CD three business days after it is delivered or placed in the mail, effectively creating a requirement that the CD be mailed six business days prior to consummation.

When a CD is delivered by email, the three-day rule applies too, unless the creditor can demonstrate actual receipt at an earlier date. This means that with acknowledgement of receipt from the consumer, electronic delivery via email is effective as of the date and time of the acknowledgement. Electronic delivery implicates requirements for ESIGN consent, email notice, presentation, retention, timing, process flow archiving, and emails.

You may want to check out the following resources too:

A look back: ESRA examines the CFPB e-closing Pilot

Data Security and Cyber Risk: What You Need to Know

The future of e-titling in the automobile industry
0 replies